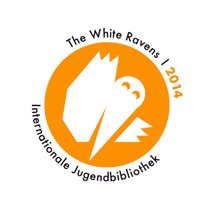 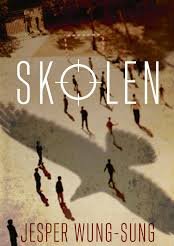 The School.  Jesper Wung-Sung has written a grim, frightening, raw and strong young adult novel, which questions the value of a human life – or rather: a society’s estimation of the value of a human life. Jesper Wung-Sung has previously taken on big ethical questions in his fiction: Similar to Ægte brøker (True Fractions) (2009), Kopierne (The Copies) (2010) and Den sidste Henrettelse (The Last Execution), there are large ethical and moral questions at stake in ‘The School’, which is told like a scenario of the future – a not too distant future.

The headmaster has just given everyone leave to go home, when three men in black arrive at the school and announce that no one – absolutely no one – is to leave the school premises. In the next instant, a fence several metres high is erected all around the school.

Nobody knows why – not even the school headmaster – who naturally performs the duties of his office and duly does what is expected. He ensures that the containers of food, medicine and body bags that are dropped down onto the sports ground are unpacked, and it soon becomes clear why no one may leave: a contagious illness quickly spreads throughout the school. The illness affects the teachers first. The teachers and pupils die proportionately: two as to one.And soon the sports ground is converted into a graveyard.

A mechanical bird, a drone, hovers over the school. Many try to escape, but cannot, because they are literally shot down by the drone.

In the course of time, the pupils split into camps, and a battle between the groupings ensue, similar to the scenario in other ‘desert island’ fiction; but the novel raises one overriding question: will society – in the real world – sacrifice one school, its pupils and their teachers, if this sacrifice could save the rest of the nation?

Benjamin, the headmaster’s son, is the novel’s protagonist, yet also the Danish teacher, Emilie, is an important adult figure who exhibits remarkable integrity. Also other pupils play important roles.

Jesper Wung-Sung again writes with great mastery and power, raising a large, significant question mark – but not providing an answer. He simply constructs the ‘set-up’ – this is really well done indeed. Something very important is at stake here. ...”

You can read a sample of  The School right here! 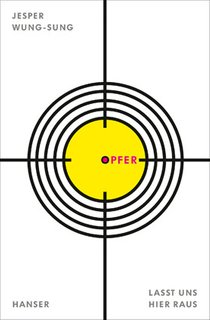 The School is out in Holland as "Uitbraak", trans. Maike La Haise, Clavis, Amsterdam, 2015

"The School" is out in Germany as Opfer, trans. Friederike Buchinger, Carl Hanser Verlag, 2016, Munich. 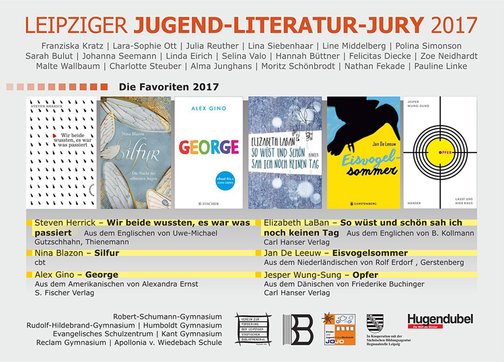 Details available in English HERE, and you can read the Jury motivation for the Award right HERE.